Temperature data from four international science institutions. All show rapid warming in the past few decades and that the last decade has been the warmest on record.

Multiple studies published in peer-reviewed scientific journals1 show that 97 percent or more of actively publishing climate scientists agree: Climate-warming trends over the past century are extremely likely due to human activities. In addition, most of the leading scientific organizations worldwide have issued public statements endorsing this position. The following is a partial list of these organizations, along with links to their published statements and a selection of related resources.

"Observations throughout the world make it clear that climate change is occurring, and rigorous scientific research demonstrates that the greenhouse gases emitted by human activities are the primary driver." (2009)2

American Association for the Advancement of Science 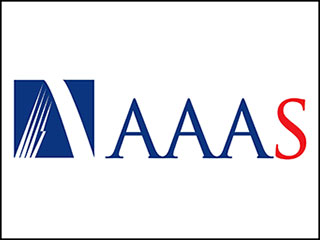 "The scientific evidence is clear: global climate change caused by human activities is occurring now, and it is a growing threat to society." (2006)3 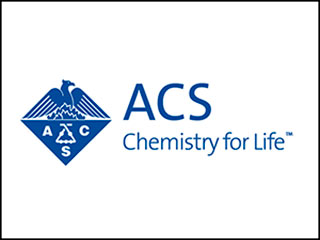 "Comprehensive scientific assessments of our current and potential future climates clearly indicate that climate change is real, largely attributable to emissions from human activities, and potentially a very serious problem." (2004)4 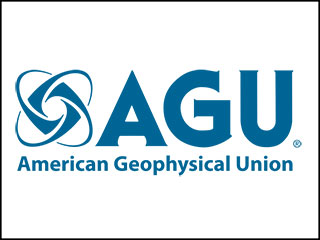 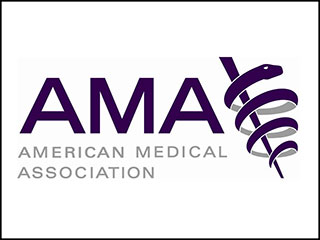 "Our AMA ... supports the findings of the Intergovernmental Panel on Climate Change’s fourth assessment report and concurs with the scientific consensus that the Earth is undergoing adverse global climate change and that anthropogenic contributions are significant." (2013)6 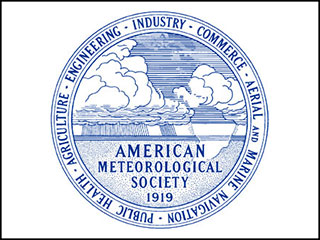 "It is clear from extensive scientific evidence that the dominant cause of the rapid change in climate of the past half century is human-induced increases in the amount of atmospheric greenhouse gases, including carbon dioxide (CO2), chlorofluorocarbons, methane, and nitrous oxide." (2012)7 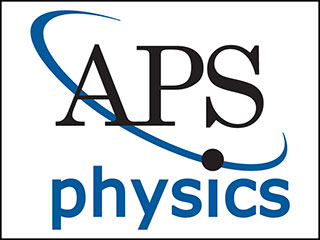 "The evidence is incontrovertible: Global warming is occurring. If no mitigating actions are taken, significant disruptions in the Earth’s physical and ecological systems, social systems, security and human health are likely to occur. We must reduce emissions of greenhouse gases beginning now." (2007)8

The Geological Society of America 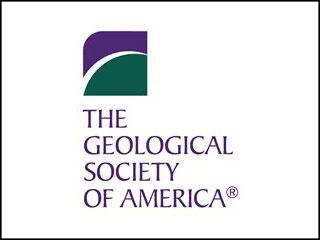 "The Geological Society of America (GSA) concurs with assessments by the National Academies of Science (2005), the National Research Council (2006), and the Intergovernmental Panel on Climate Change (IPCC, 2007) that global climate has warmed and that human activities (mainly greenhouse‐gas emissions) account for most of the warming since the middle 1900s." (2006; revised 2010)9

"Climate change is real. There will always be uncertainty in understanding a system as complex as the world’s climate. However there is now strong evidence that significant global warming is occurring. The evidence comes from direct measurements of rising surface air temperatures and subsurface ocean temperatures and from phenomena such as increases in average global sea levels, retreating glaciers, and changes to many physical and biological systems. It is likely that most of the warming in recent decades can be attributed to human activities (IPCC 2001)." (2005, 11 international science academies)10 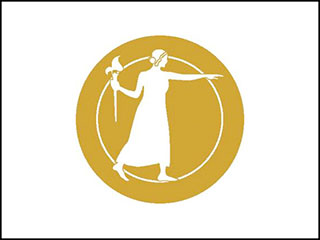 "The scientific understanding of climate change is now sufficiently clear to justify taking steps to reduce the amount of greenhouse gases in the atmosphere." (2005)11 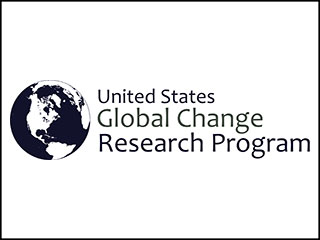 "The global warming of the past 50 years is due primarily to human-induced increases in heat-trapping gases. Human 'fingerprints' also have been identified in many other aspects of the climate system, including changes in ocean heat content, precipitation, atmospheric moisture, and Arctic sea ice." (2009, 13 U.S. government departments and agencies)12 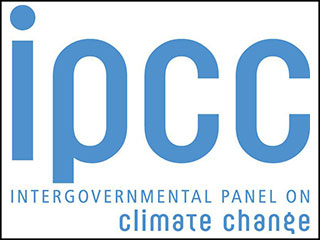 “Warming of the climate system is unequivocal, and since the 1950s, many of the observed changes are unprecedented over decades to millennia. The atmosphere and ocean have warmed, the amounts of snow and ice have diminished, and sea level has risen.”13

“Human influence on the climate system is clear, and recent anthropogenic emissions of greenhouse gases are the highest in history. Recent climate changes have had widespread impacts on human and natural systems.”14 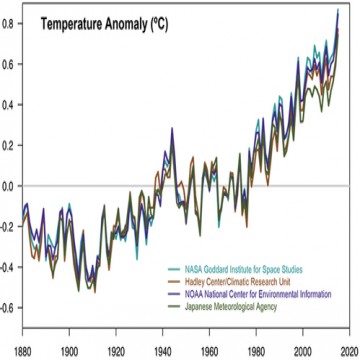