"When you imagine people living densely packed, you may think of New York City. But a new report from the Census Bureau shows California is home to the most densely populated metro areas in the United States," according to KPBS. 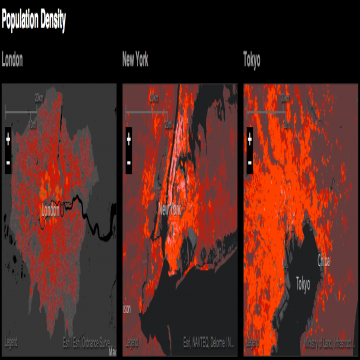